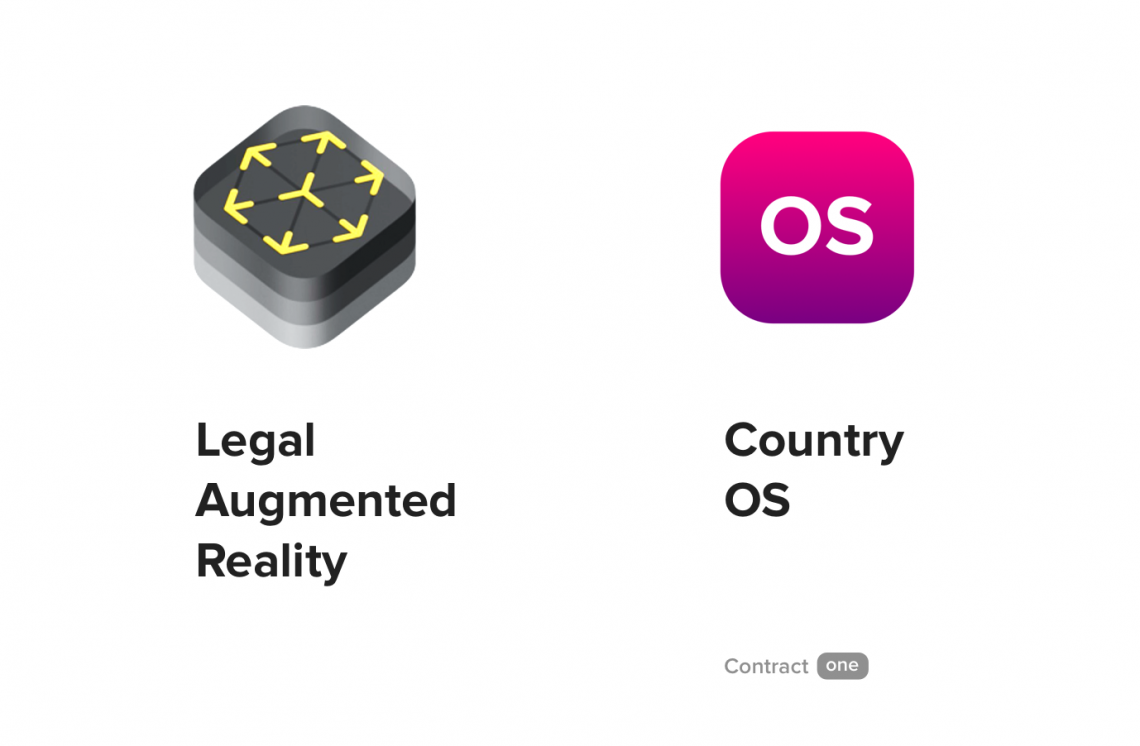 Can Law Be Automated? (Part 1)

We take the complexity of the today’s law for granted.  But what if we look at the law as a technology.  Are we happy with it?

We shouldn’t be.  It’s inefficient in every way.

First, the same rules can be understood in different ways.  We, lawyers, are all proud of being able to operate and make money in that ambiguity.  But ambiguity is not a feature, it’s a bug.  It burns resources to simply understand what the law says.

Secondly, the law is an enormous information system and humans are not ideal agents to process it.  Neither they are perfect for performing under contracts or laws when the behaviour becomes complex, especially with multiple interdependencies.  Human ability to interact with a dynamic system of norms is extremely limited.

Third, rules are unpredictable.  That creates extra costs to play it safe, deals are broken because the parties are unable to describe uncertainty in every detail.

There are other problems, too, like insecurity of a weaker party and so on.

Today’s law resembles the 1960’s booking offices with mile-long lines to buy airplane tickets, where it would take ages to manually plan the route, going through directories and trying to calculate the total.  Law is the same, it’s less and less compatible with the modern world.

Instead, law should be more like online tickets booking services, where thousands or parameters are calculated, and you get a nicely arranged list of options in seconds.  But law could become even more than that: a layer of augmented reality to businesses and people; or a Country OS altogether.

For a year, my team of lawyers, developers and mathematicians worked on a research ordered by one of the scientific institutions—how to automate law.

It turned out that just using AI or just coding law would never be enough.  The law is too complex to settle with the Law is Code approach.  And relying on AI interpreting natural language and making decisions based on that seems a bit too optimistic.

So, we came up with a framework of technology and methods to move to automated law.  And here are the key elements of this framework:

(1)            domain-specific Legal Programming Language—for describing rules in a formalized way, so that a machine would understand that;

See more about each element of the framework in Part Two.